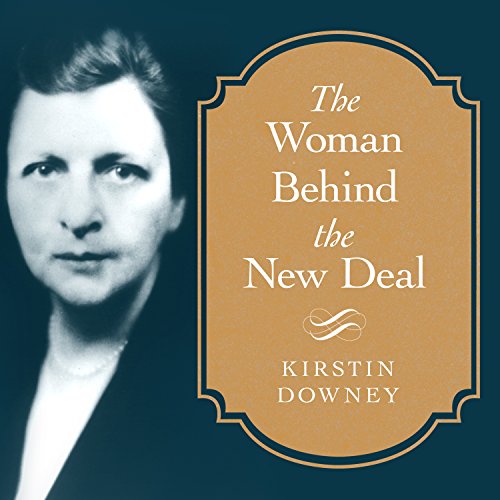 The Woman Behind the New Deal

Frances Perkins is no longer a household name, yet she was one of the most influential women of the 20th century. Based on extensive archival materials, new documents, and exclusive access to Perkins' family members and friends, this biography is the first complete portrait of a devoted public servant with a passionate personal life, a mother who changed the landscape of American business and society.

Frances Perkins was named secretary of labor by Franklin Roosevelt in 1933. As the first female cabinet secretary, she spearheaded the fight to improve the lives of America's working people while juggling her own complex family responsibilities. Perkins' ideas became the cornerstones of the most important social welfare and legislation in the nation's history, including unemployment compensation, child labor laws, and the 40-hour workweek. Her greatest triumph was creating Social Security.

Written with a wit that echoes Frances Perkins' own, award-winning journalist Kirstin Downey gives us a riveting exploration of how and why Perkins slipped into historical oblivion and restores Perkins to her proper place in history.

"Downey provides not only a superb rendering of history but also a large dose of inspiration drawn from Perkins's clearheaded, decisive work with FDR to solve urgent problems diligently and to succeed in the face of what seemed insurmountable odds." ( Publishers Weekly)