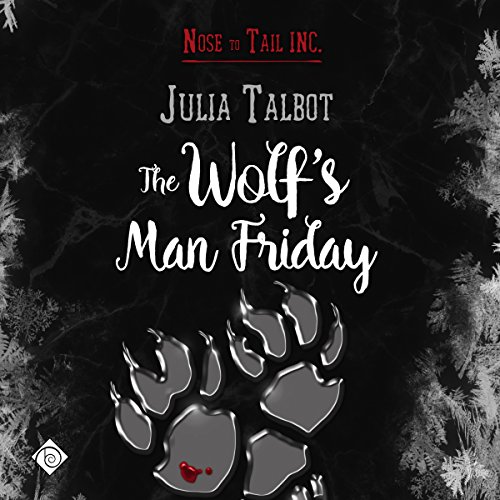 A Nose to Tail Novel

The last thing Sebastian Zeller wants is to be pack Alpha. But when the pack leader, his uncle Ron, is attacked, he has no choice but to leave his beloved Colorado mountains and fulfill his duty as Ron’s heir - at least until his uncle recovers. In the meantime, he intends to lure the attacker out...and make them pay.

When Ron gets wind of Sebastian’s plan to catch the attacker, he doesn’t like the idea of risking his heir. That’s where Jaxon Reedis comes in - he’ll balance protecting the dark and sexy werewolf with pretending to be his personal assistant. He’s walking a fine line that requires all his foxy wit and craftiness...and that’s on top of the inescapable feeling that he and Sebastian are meant for each other. When the attacker returns, will they be able to maintain their deepening bond when danger threatens to tear down everything they’re building?