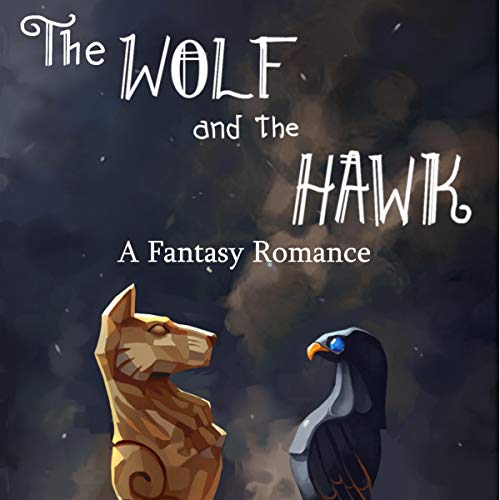 The Wolf and the Hawk

Ryone is the Wolf of the Vyrn. The war leader of her nomadic clan.

When she is promised in marriage to Alexander, the Hawk of Ged, she imagines she will become his war queen. She hopes to lead his soldiers and defend the farming kingdom from a supernatural threat called the Thraa.

When Ryone arrives, she finds her new husband handsome, mysterious, and utterly indifferent to her. He's uninterested in including her in his life, especially in the war room. Frustrated and thwarted, Ryone struggles to fit into this strange kingdom and win over the man she hopes to help, all without letting her temper get the better of her.

When a fearsome attack cripples Ged's army, Ryone will have to rise to the challenge, but will it be too late for her husband?

Das sagen andere Hörer zu The Wolf and the Hawk