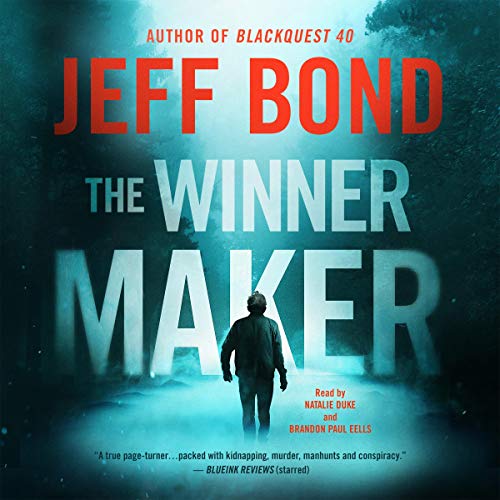 To his Winners, class favorites Fiske designated over the years for their potential to "Live Big," it's heartbreaking. Fiske did more than inspire with soaring oratory; he supported their ambitions into adulthood. Four of his brightest former stars reunite to find him, putting high-octane careers on hold, slipping police barricades, racing into the wilds of Northern Michigan for clues about the fate of their legendary mentor.

Others don't see a legend. They see an elitist whose time has passed.

When a current student - a female - disappears just hours into the Winners' search amid rumors of inappropriate meetings, the Great Man's reputation is in shambles.

Feints, betrayal, explosive secrets from their own pasts: as facts emerge, each Winner must decide how far they'll go for Fiske. Can the truth redeem him? Or has this cult of hyper-achievement spawned a thing so vile none of their lives will survive intact?