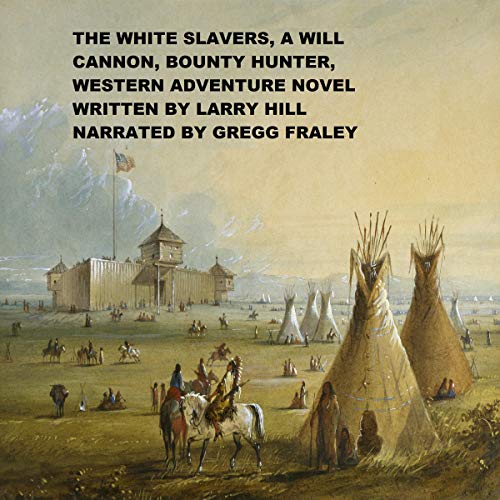 A vicious gang of White slavers has taken a young girl from her family's farm near Phoenix, Arizona. Will hears about the abduction, and he thinks this crime might be the work of the Blackman Gang. Blackman and his gang of cutthroats and killers murdered Will's family and stole their land right at the end of the war. Will Cannon stood over the graves of his family and swore he would find and kill Blackman and every member of his gang.

The Blackman Gang is still riding free, and they are still robbing and killing innocent people. Sooner or later, Will Cannon and Blackman and his gang will cross paths again.