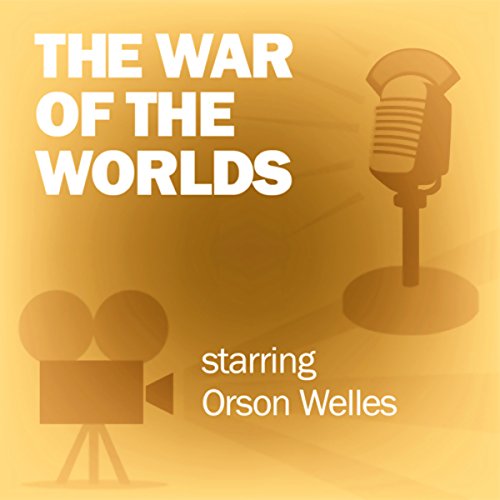 The War of the Worlds (Dramatized)

One of the most memorable programs in broadcast history, the Halloween Eve 1938 broadcast of The War of the Worlds set off a nationwide panic that's almost unimaginable today. Presented by the Mercury Theatre on the Air and its creative genius, Orson Welles, the drama based on H.G. Wells' classic novel tells the story of a Martian invasion of Earth. As written by Howard Koch, the play unfolds in a realistic documentary style, complete with simulated news broadcasts of aliens landing in Grover's Mill, New Jersey.

Whether they weren't quite paying attention, tuned in late, or simply misunderstood what they heard, legions of listeners thought an actual invasion was underway. The front-page headline in the October 31, 1938, New York Times told the whole story: "Radio Listeners in Panic, Taking War Drama as Fact/Many Flee Homes to Escape 'Gas Raid From Mars'/Phone Calls Swamp Police at Broadcast of Wells Fantasy".