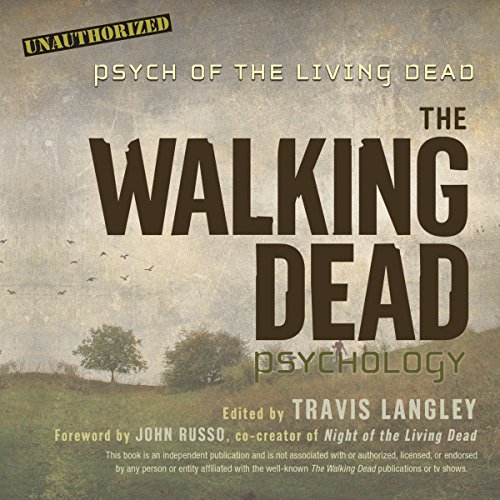 By understanding the psychological forces that drive The Walking Dead's action, fans can better grasp Robert Kirkman's compelling fictional universe. Which characters suffer PTSD, which show the most hope for recovery, and which instead show post-traumatic growth? Has Rick Grimes lost his mind? What's it like for a kid like Carl growing up during the zombie apocalypse? Is the Governor a psychopath, a sociopath, or something even worse? What does that make Negan? What is the emotional cost of killing a walker or even another living person? What does Terror Management Theory tell us about what it means to fight constantly or survival? What is groupthink and how does it affect the decisions made by the people of Woodbury, Terminus, Alexandria, and Rick's "family"? How do they find hope?

In 19 chapters from a range of esteemed contributors, plus "Case Files" sidebars by renowned editor Travis Langley with a foreword by George A. Romero's Night of the Living Dead co-creator John Russo, The Walking Dead Psychology: Psych of the Living Dead answers these and many other questions in a way sure to fascinate the millions of passionate graphic novel readers and TV viewers.