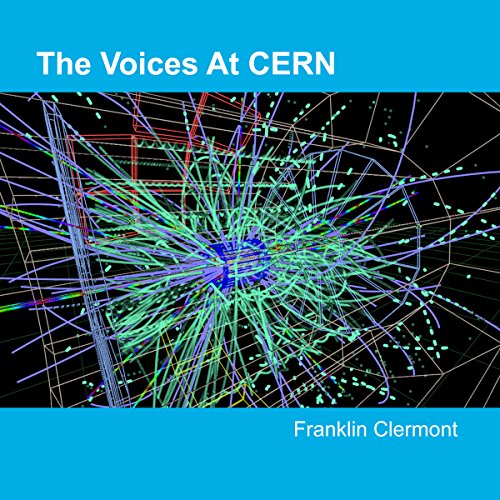 The Voices at CERN

The Large Hadron Collider sits deep below ground in Switzerland and France, accelerating protons to near light-speed and smashing them to learn the secrets of the universe. Shannon Fields, senior press relations officer, plays a key role at the CERN research facility in informing the world, in easily understood language, of the great discoveries the giant LHC makes. But there is a looming problem with a new discovery. Soon after the LHC goes to maximum power, an unexpected and inexplicable result occurs; a result that both pleases and baffles those who experience it. People begin to hear the voices of dead friends and relatives. Shannon, her brilliant physicist father, and a trusted security officer strive to unravel the mystery of “The Voices at CERN” before reputations are dashed and the integrity of CERN as a world-leading scientific facility is forever tarnished. Their discovery of the answer to the mystery of the voices focuses world attention on CERN. But the discovery also leads to an immediate threat from an intractable foe; a threat, which if carried out, would destroy the LHC and cause unequaled harm to every major nation in the world. Shannon and the others rush to stop their foe before the unthinkable happens.

Join author Franklin Clermont in The Voices at CERN, a science fiction mystery thriller, exploring the newest of scientific research and the deepest of philosophical questions.