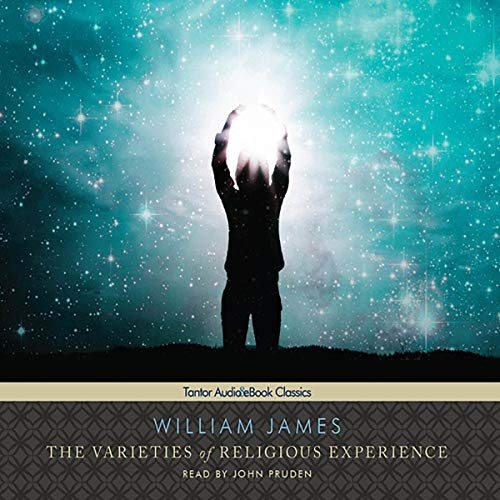 The Varieties of Religious Experience

First published in 1905, The Varieties of Religious Experience is a collection of lectures given at the University of Edinburgh in 1901 and 1902. William James was a psychologist and, as such, his interest in religion was not that of a theologian but of a scientist. In these 20 lectures, he discusses the nature and origin of religious belief.

The average believer is one who has inherited his religion, but this will not do for James's inquiry. He must find those believers who have a voracious religious faith because these people have also often experienced a number of peculiar psychological episodes, including having visions, hearing voices, and falling into trances.

Students of psychology and those interested in the mental process of belief will find these lectures informative.