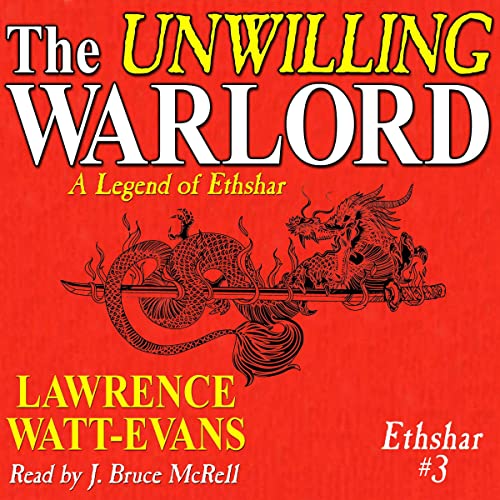 When the foreigners confronted Sterren in Ethshar of the Spices, he was uneasy. When they all but abducted him, taking him to an obscure kingdom in the south, he knew he was in a terrible predicament. A predicament some might actually find appealing - he was by heredity the Ninth Warlord of Semma, least of the small kingdoms; he was a noble, and his rank afforded him material privileges, even in a place as insignificant and obscure as Semma.

But the office also carried certain terrible responsibilities: He was to win the war the stupid king had stirred up by his arrogance. Two larger and stronger kingdoms were preparing to invade Semma. And if the country lost, the first thing likely to be forfeit was the life of the Warlord!

And if it won...if it won, the fate and shape of Ethshar would change forever.