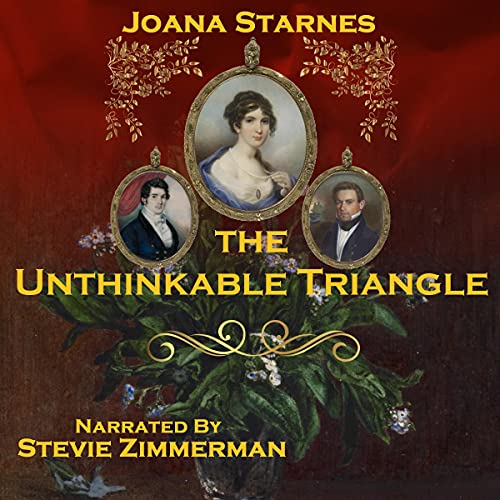 All is fair in love and war - or is it? What if Mr. Darcy's rival for Elizabeth Bennet's hand and heart is not some inconsequential stranger, but his dearest, closest friend? How is he to reconcile the claims of loyalty and kinship with the urge to pursue his heart's desire?

"Eyes tightly shut against the horrifying future, Darcy dug his fingers in his hair. Lost to him forever. Not merely lost, but promised to his cousin - firmly in his life, but never his! How in God's name was he to bear it and not become unhinged? How was he to have her at his table as Richard's affianced, and not betray himself? How was he to see her, time and again, and give no sign that he wanted her more than he had ever wanted any woman? How was he to keep up the pretence, day after excruciating day?"