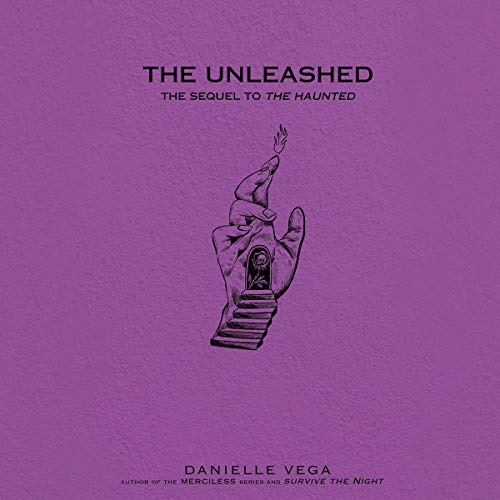 In the terrifying sequel to The Haunted, Hendricks discovers that even though Steele House is gone, the hauntings in Drearfield are far from over - and it's up to her to stop them.

After everything that went down at Steele House, Hendricks just wants her life to return to normal. Prom is coming up, and the school is in full preparation mode. Hendricks tries to pitch in, to mimic her best friend Portia's enthusiasm, but the events of the last few months still haunt her. Steele House. Raven. Eddie.

Hendricks believes Eddie is still out there. She just has to find a way to reach him. Together with her friends, she forms a circle of seven and attempts to summon his spirit. Suddenly things start happening again. Flickering lights in the school library. Mysterious girls roaming the halls. The same song playing on a loop wherever she goes.

It all culminates in a violent attack, and Hendricks realizes what they summoned may not be Eddie at all. The one thing she does know is that Steele House was only the beginning. And whatever they've unleashed is more dangerous than anything they've ever seen before.