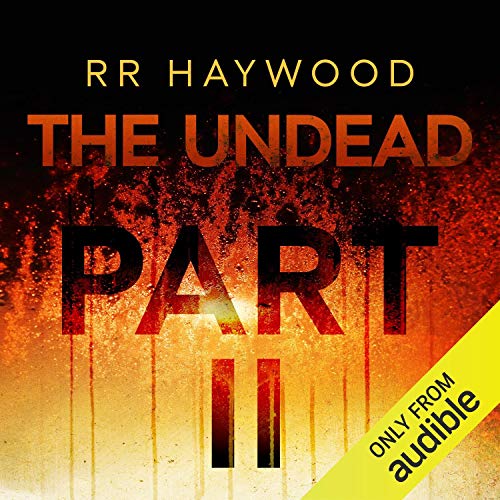 A deadly infection spreads across Europe. The Undead series: a terrifying account of one man desperately struggling to survive this harrowing event day by day.

Part two - days four to six. With a plan to rescue Howie's sister from London, Howie and Dave travel to Salisbury army training barracks to find an armoured personnel carrier that will see them safely through the densely populated and infected towns that lead into the capital.

Howie takes charge of a group of young army recruits they find at the barracks and leads them into battle, killing swathes of the undead. They meet Big Chris, an enigmatic former soldier who is leading a hastily erected commune in London. Joining forces they agree to help each other, going first for valuable medical equipment.

But the cost of rescuing Sarah may be too much. One of their own, Darren, has been turned...it may be the end of everything for which the group has fought.