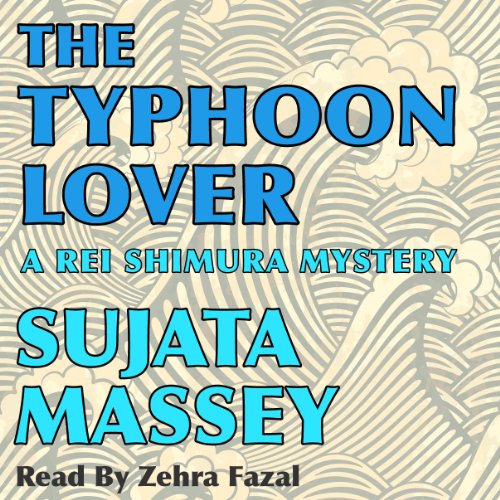 A young woman with a foothold in two cultures, Rei Shimura has gone wherever fortune and her unruly passions have led her throughout her chaotic 20s. Now, after the streamers for her 30th birthday celebration have been taken down, the Japanese-American antiques dealer and part-time sleuth finds herself with an assignment to find and authenticate an ancient Middle Eastern pitcher that disappeared from Iraq's national museum.

The piece is believed to be in the hands of a wealthy Japanese collector, whose passion for beauty extends to Rei herself. But when a devastating typhoon hits Tokyo, Rei is trapped with the object of her investigation - and with much, much more than the fate of an ancient pitcher at risk.