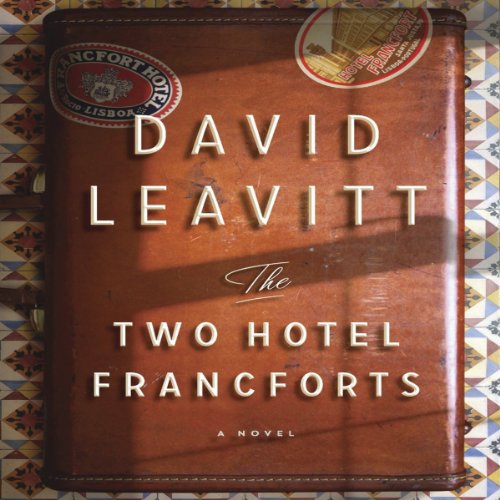 It is the summer of 1940, and Lisbon, Portugal, is the only neutral port left in Europe - a city filled with spies, crowned heads, and refugees of every nationality, tipping back absinthe to while away the time until their escape. Awaiting safe passage to New York on the SS Manhattan, two couples meet: Pete and Julia Winters, expatriate Americans fleeing their sedate life in Paris; and Edward and Iris Freleng, sophisticated, independently wealthy, bohemian, and beset by the social and sexual anxieties of their class. As Portugal’s neutrality, and the world’s future, hang in the balance, the hidden threads in the lives of these four characters - Julia’s status as a Jew, Pete and Edward’s improbable affair, Iris’s increasingly desperate efforts to save her tenuous marriage - begin to come loose. This journey will change their lives irrevocably, as Europe sinks into war.