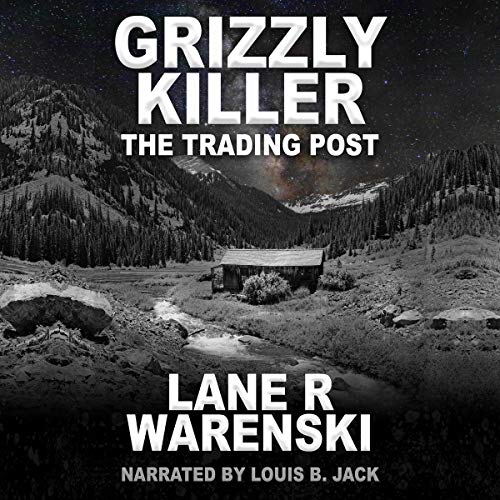 In the spring of 1832, Zach Connors and his family have survived another winter in the Rocky Mountains. It was a winter without the supplies they usually enjoyed. In 1828, William Reed built a trading post on the Uintah River, just over the mountains from Zach’s home on Blacks Fork.

Reed received supplies from Santa Fe each spring and fall, making his trading post the best source of supplies west of the great divide. This summer, Zach will lead his family over the high passes and into the land of Running Wolf and Shining Star’s birth, but Mother Nature can be a deadly mistress.

Violent storms, great predators, and the mountains themselves, all conspire against them as they struggle their way over the towering peaks.

Alex Martin and Gabe Henshaw have spent a terrible winter leading their brigade of greenhorn trappers over the Rockies, losing several men to hostile Indians and the bitter cold. Weak from near starvation, and the freezing cold of a Rocky Mountain winter, they are pursued by Arapaho warriors and are desperately looking for help by reaching the post on the Uintah River.