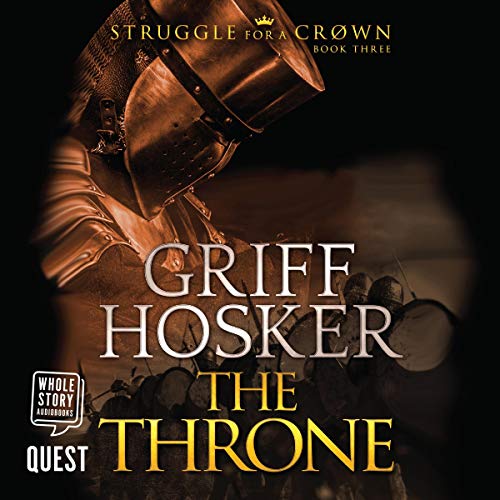 When a King becomes a tyrant then blood will flow and men will die.

In this sequel to To Murder a King, we follow the fortunes of a sword for hire who has to tread the difficult path between two rivals for the throne.

When the Queen of England dies then King Richard suddenly changes. He wreaks vengeance on all those who have slighted him, and only William Strongstaff and John of Gaunt are in a position to curb his excesses.

Beginning in the Baltic, where there is a crusade against the Lithuanian pagans, the novel moves to England, Scotland and Ireland before the owner of the crown of England is decided.