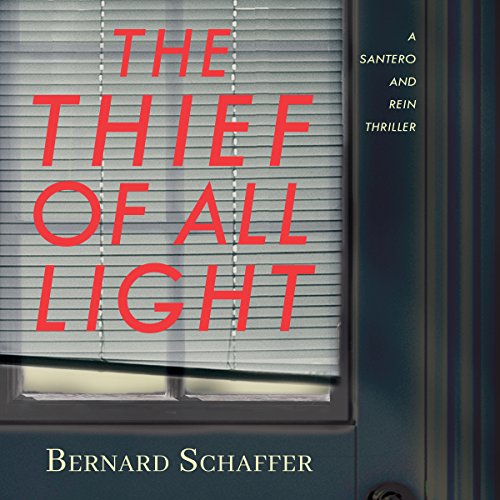 The Thief of All Light

The Thief of All Light

"It was one thing to fantasize about evil, to reach into the darkness and play with it a little...."

Rookie cop Carrie Santero has always been fascinated by serial killers. As a teenager, she wrote a letter to Charles Manson in prison - and received a chilling reply. Then she came face to face with a child murderer in her small Pennsylvania town, an encounter that haunts her to this day.

Now, as a detective in training, she finally has her chance to make a difference; to hunt down a psychopathic sadist who embodies the very nature of evil itself.

"...but it was something different when it knew your name."

The killer draws inspiration from the most twisted minds in modern crime. Ted Bundy. John Wayne Gacy. Ed Gein. The Green River Killer. As the body count rises, Carrie and her boss, Chief Bill Waylon, realize they're dealing with an unpredictable "omnikiller" who cannot be profiled. Their only hope is to enlist the help of Jacob Rein, a brilliant but tarnished former detective who has plumbed the darkest recesses of the soul. Who has seen the heart of darkness. And whose insights on evil could lead Carrie to the point of no return.

Das sagen andere Hörer zu The Thief of All Light