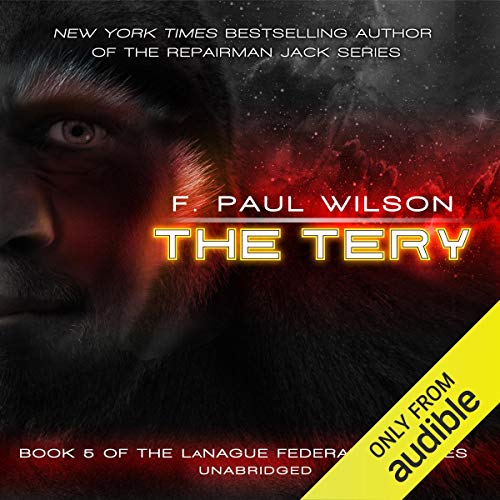 He was a tery - a lean, bearish creature with no name that the human soldiers left for dead, just another dumb animal on their extermination list. But he didn’t die.

Animals weren’t the only beings on the list. Certain humans were marked for extinction as well. A fugitive band found him and brought him back from the brink. He became their pet, their mascot. And still he had no name. He was simply “the tery”.

He soon learned that these were no ordinary humans and learned too that he was no ordinary tery. The humans had no idea that the creature they fed table scraps and patted on the head would soon turn their world upside down and change it forever.

By then he had a name.