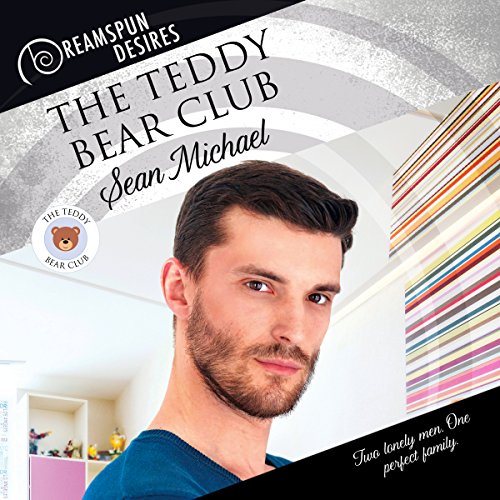 Aiden Lake adopted his institutionalized sister's two daughters, and he's a good dad. He works nights on websites and gets in his adult time twice a week at the Roasty Bean, where he meets with other single gay parents.

Devon Smithson wants to be a good dad now that his 16-year-old sister asked him to babysit her newborn...three months ago. But he's overwhelmed with the colicky baby. An invitation to the daddy-and-kid gatherings at the café is a godsend. The pot is sweetened when his friendship with Aiden develops into more - maybe even something that can last.

But the mother who kicked Dev out for being gay wants to get her claws into the baby, and she doesn't care if she tears Dev, Aiden, and everything they're building apart in the process.