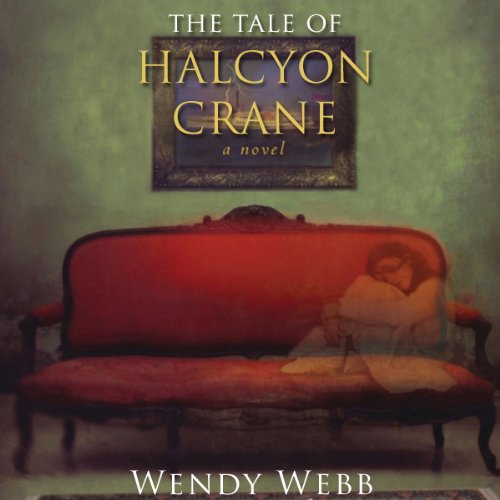 The Tale of Halcyon Crane

Ghosts don't exist in our world of today. Life is too pragmatic, too consuming, too busy for past lives to linger on longer than their allotted time, or so Halcyon had believed, until she received a letter from a lawyer claiming that her mother, whom she had thought long dead, had actually been living in another part of the country since Halcyon's early childhood. She had only recently passed away, leaving Halcyon heir to an unexpected fortune and an estate on an isolated island in the middle of the Great Lakes.

Setting out to find some answers, Halcyon travels to her mother's home. But will she be prepared for the ghastly family history that waits for her there, the visions and revelations that will change everything that she thought she knew about the father she lived with and the mother she'd lost long ago?

“Captivating and haunting, this debut proves Wendy Webb is a very gifted storyteller.” (M. J. Rose, author of The Memorist)