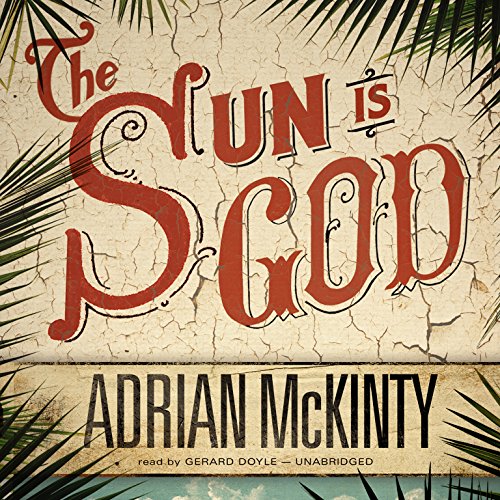 The Sun Is God

Colonial New Guinea, 1906: A small group of mostly German nudists lives an extreme back-to-nature existence on the remote island of Kabakon. Eating only coconuts and bananas, they purport to worship the sun. One of their members, Max Lutzow, has recently died, allegedly from malaria. But an autopsy on his body in the nearby capital of Herbertshöhe raises suspicions about foul play.

Retired British military police officer Will Prior is recruited to investigate the circumstances of Lutzow's death. At first, the eccentric group seems friendly and willing to cooperate with the investigation. They all insist that Lutzow died of malaria. Despite lack of evidence for a murder, Prior is convinced the group is hiding something.

Things come to a head during a late-night feast supposedly given as a send-off for the visitors before they return to Herbertshöhe. Prior fears the intent of the "celebration" is not to fete the visitors - but to make them the latest murder victims.