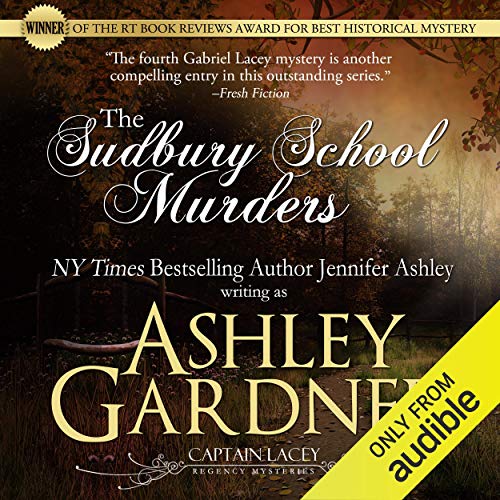 Captain Lacey takes a post as a secretary at the Sudbury School in Berkshire, a school for sons of the wealthiest merchants and bankers in England. As soon as he arrives, Lacey discovers that he's been hired for more than his letter-writing skills. A series of disturbing pranks have kept the school in an uproar, and the headmaster expects Lacey to discover the identity of the prankster.

The problems intensify when a groom from the school's stables turns up dead in a lock of the nearby canal. A Romany is arrested for the murder, and Lacey is the only person who believes him innocent.

As Lacey works to discover what happened, he gets drawn into the secrets of Marianne Simmons, the actress who lived upstairs from Lacey in London. Marianne swears Lacey to silence, which puts a new strain on his friendship with Grenville. Meanwhile the intrigue surrounding the murder becomes as murky as the waters of the canal itself and puts Lacey and Grenville into deadly danger.