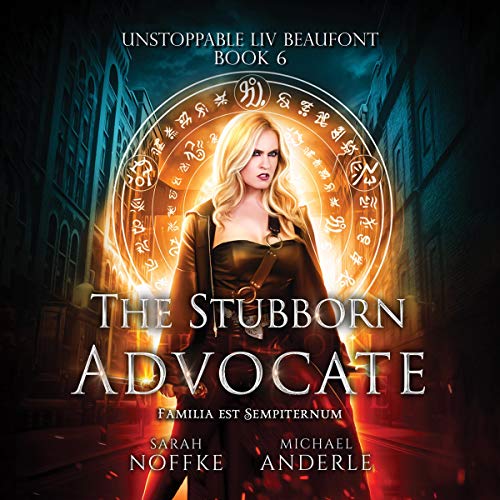 Some people won't rest until they get to the bottom of things.

And some want to kill her for her persistence.

To try and keep Liv from finding out the truth, Adler brings back an ancient evil that the Warriors exterminated long ago. Now alone, Liv will have to battle monsters so dark, they frighten even the strongest magical creatures.

But she can't be deterred from her quest for the truth.

While trying to take down evil beasts, Liv also works to uncover why mortals can't see magic. Her journey takes her to the last place she wants to go: where her parents died.