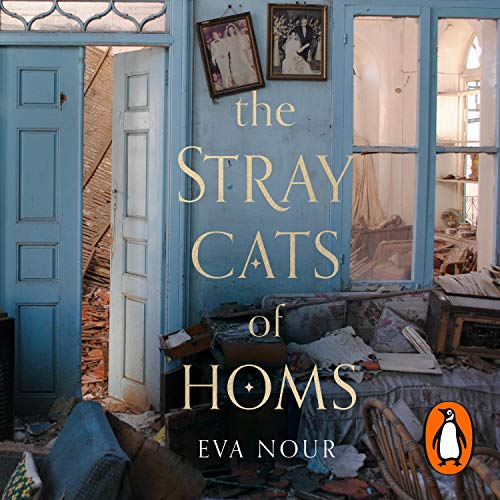 The Stray Cats of Homs

‘A cat has seven souls in Arabic. In English cats have nine lives. You probably have both nine lives and seven souls, because otherwise I don’t know how you’ve made it this far.'

Sami’s childhood is much like any other - an innocent blend of family and school, of friends and relations and pets (including stray cats and dogs and the turtle he keeps on the roof).

But growing up in one of the largest cities in Syria, with his country at war with itself, means that nothing is really normal. And Sami’s hopes for a better future are ripped away when he is conscripted into the military and forced to train as a map maker.

Sami may be shielded from the worst horrors of the war, but it will still be impossible to avoid his own nightmare....

Inspired by extraordinary true events, The Stray Cats of Homs is the story of a young man who will do anything to keep the dream of home alive, even in the face of unimaginable devastation. Tender, wild and unbearably raw, it is a novel which will stay with you forever.

"This is a searing and incredibly important book, storytelling at its best." (Donal Ryan)