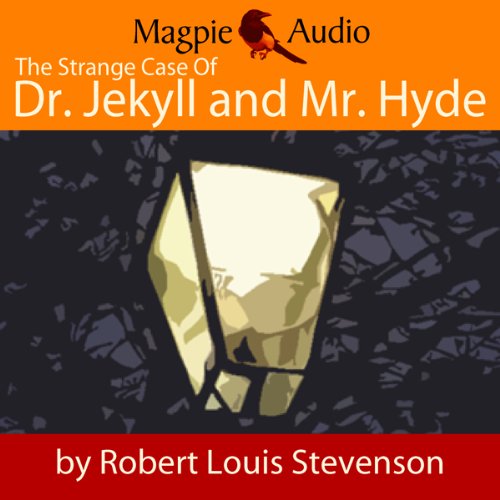 ‘The animal within me licking the chops of memory….’

The Strange Case of Dr. Jekyll and Mr. Hyde is a chilling novella written by Robert Louis Stevenson and published in 1886. The subject matter may be partly that of a shilling shocker, but the whole is executed with great panache and a fine Gothic sensibility. Lawyer Gabriel Utterson leads us apace through the rain-swept streets of Victorian London in pursuit of the diminutive but thoroughly monstrous Mr. Hyde. The upright Dr. Jekyll, inexplicably Hyde’s patron and defender, grows increasingly reclusive, and Utterson is further alarmed by the bizarre alterations made by Jekyll to his Last Will and Testament.

Robert Louis Stevenson here explores the duality of man, examines concepts of good and evil and the desire to escape the straightjacket of social rectitude whilst keeping up appearances and avoiding the consequences. But like his other enduring classic, Treasure Island, it is much more than that: it is a thrilling tale brilliantly told.