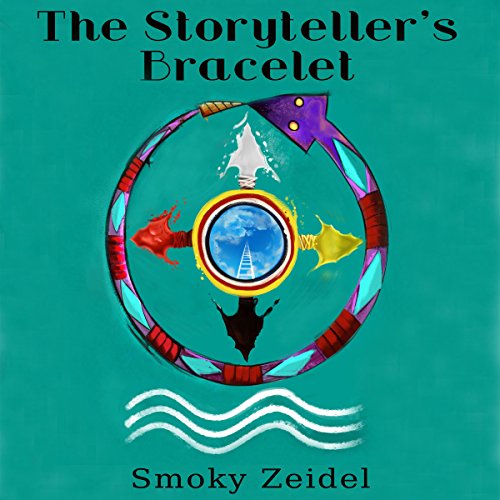 It is the late 1800s, and a shameful time in American history. The US Government has mandated native tribes send their young people to Indian schools where they are stripped of their native heritage by people they think of as The Others.

Otter and Sun Song are members of The Tribe, and betrothed to be married when they turn 18. But when they are sent east to school, Otter, renamed Gideon, tries to adapt, while Sun Song does not, resulting in brutal attacks from the school headmaster. Gideon, thinking Sun Song has spurned him, turns for comfort to Wendy Thatcher, the daughter of a wealthy school patron, beginning a forbidden affair of the heart.

But the Spirits have different plans for Gideon and Sun Song. “You are both child and mother of The Original People”, Sun Song is told. “When it is right, you will be safe once more.” What follows is a harrowing journey through time and the Five Worlds of the Desert Southwest tribes.