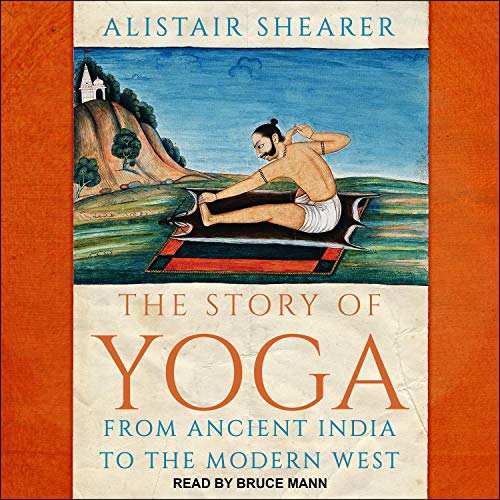 The Story of Yoga

How did an ancient Indian spiritual discipline turn into a more than 20-billion-dollar-a-year mainstay of the global wellness industry? What happened along yoga's winding path from the caves and forests of the sages to the gyms, hospitals, and village halls of the modern West?

This comprehensive history sets yoga in its global cultural context for the first time. It leads us on a fascinating journey across the world, from arcane religious rituals and medieval body-magic, through muscular Christianity and the British Raj, to the Indian nationalist movement and the arrival of yoga in the 20th-century West. We discover how the practice reached its present-day ubiquity and how it became embedded in powerful social currents shaping the world's future, such as feminism, digital media, celebrity culture, the stress pandemic, and the quest for an authentic identity in the face of unprecedented change.

Shearer's revealing history boasts a colorful cast of characters past and present, who tell an engaging tale of scholars and scandal, science and spirit, wisdom and waywardness. This is the untold story of yoga, warts and all.