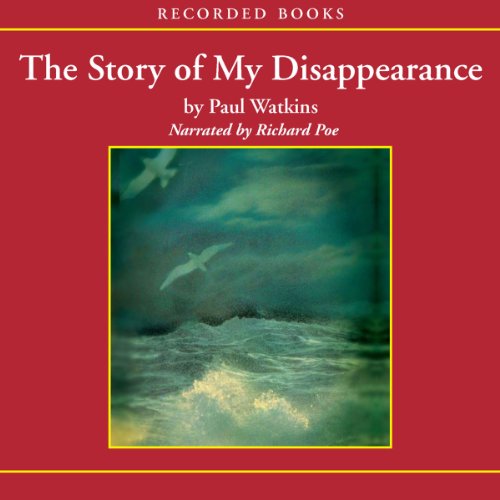 The Story of My Disappearence

Known for his vivid imagery, provocative subjects, and charged prose, Paul Watkins has emerged as one of the most gifted writers of his generation. This powerful novel shimmers with lyrical descriptions of the seascape as it sounds the depths of memory and conscience. Seeing a man brutally murdered in his local hangout on the docks of Newport sends Paul Wedekind into a torturous reverie of his past. Even more disturbingly, Paul is convinced that he recognizes the killer as Ingo Budde, a black marketeering East German friend he left for dead in a Mujahideen prison camp. Paul would like to enjoy his newfound peace and security, but the past is as inescapable as the tide. He must confront what resurfaces before he can get on with his life. Richard Poe’s expressive narration makes this compelling story all the more vivid and memorable.

Das sagen andere Hörer zu The Story of My Disappearence