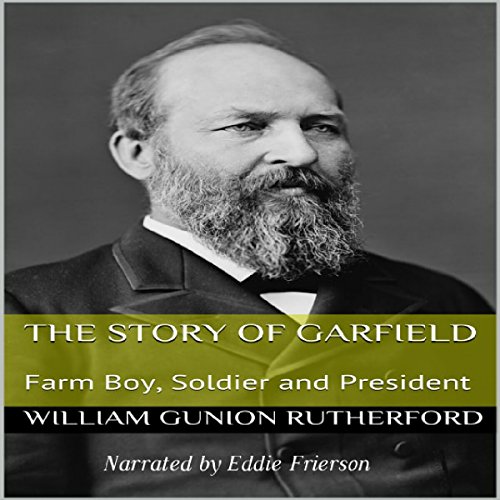 The Story of Garfield: Farm-Boy, Soldier, and President

This is a short audio biography of the 20th president of the US.

Garfield was raised in humble circumstances on an Ohio farm by his widowed mother and older brother. Before he was elected president as the Republican party nominee, he was first elected to Congress in 1862 as a representative of Ohio's 19th District then to the Senate in 1880. His presidency lasted just 200 days, from March 4, 1881, until his death on September 19, 1881, when he was assassinated by Charles J. Guiteau on July 2, 1881.