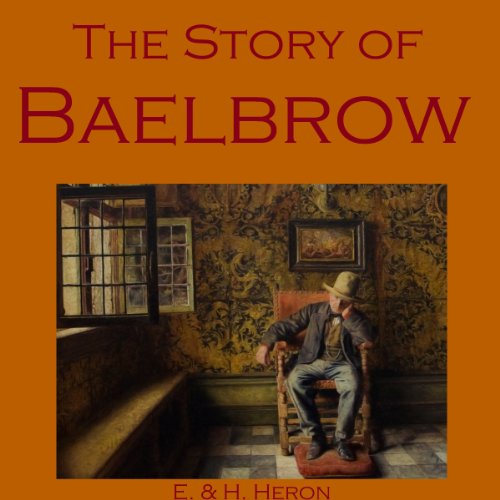 A ghost story with a mysterious twist. Flaxman Low is summoned to Baelbrow, the ancestral home of the Swaffam family, to investigate a strange occurance. Although Baelbrow has long been known to be haunted, the family ghost had for centuries restricted itself to occasional rustlings on the stairs or sighs in the pantry. Suddenly the ghost has taken on a much more sinister and corporeal form. It lies in wait for people and attacks them viciously, leaving them unconscious and exhausted.

Then one Wednesday, one of the servants is found dead in the corridor, known to be a favourite haunt of the ghost. The cause of death is uncertain, but she is found to be strangely anaemic and has an odd pustule on her neck... traits which are shared with other victims of the evil spectre.

Flaxman Low and the young Swaffam decide to set a trap for the ghost.