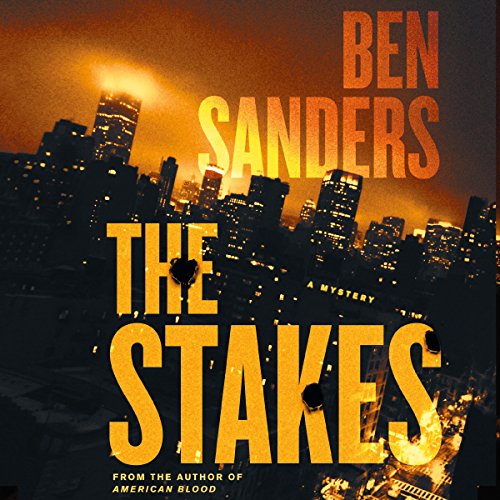 Retirement can’t come soon enough, though. The NYPD is investigating him for the shooting of a hit man named Jack Deen, who was targeting Lucy Gates - a former police informant and Miles’ ex-lover. Miles thinks shooting hit men counts as altruism, but in any case a murder charge would make life difficult.

He’s ready to go to ground, but then Nina Stone reappears in his life. Nina is a fellow heist professional and the estranged wife of LA crime boss Charles Stone. Miles last saw her five years ago, and since then her life has grown more complicated: Her husband wants her back, and he’s dispatched his go-to gun thug to play repo man. Complicating matters is the fact that the gun thug in question is Bobby Deen, cousin of the dead Jack Deen - and Bobby wants vengeance.

The Stakes couldn’t be higher, but Nina has an offer that could be lucrative. Maybe Miles can stick around a while longer....