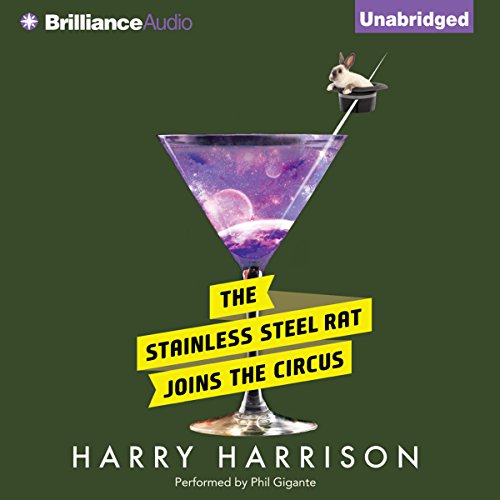 Imperetrix Von Kaiser-Czarski is the richest man in the universe, and someone is systematically robbing all of his banks. He decides that the best course of action is to set a thief to catch a thief, and the best thief of them all is one Slippery Jim diGriz. Sceptical at first, Jim is soon won over by the promise of four million credits a day, plus expenses.

Jim and Angelina enlist the help of their twin sons, James and Bolivar, and James' computers soon find the common link between all of the robberies: every time a bank was hit, there was a circus in town. The same circus. What better way to find out about the goings on among circus-folk than to become one of them? And so Slippery Jim becomes master magician Mighty Marvell, and soon discovers that - just like him - everyone isn't quite what they seem.