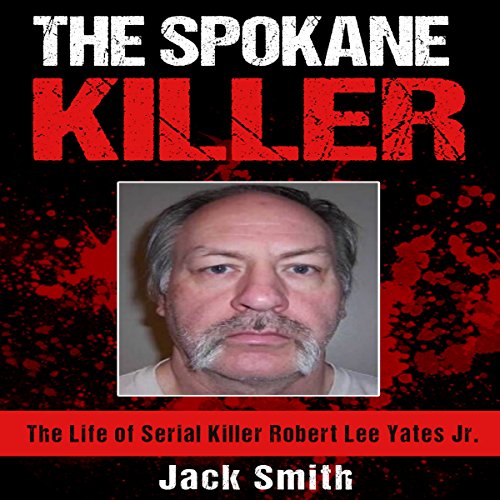 A killer on the loose in Spokane, this is the true story of serial killer Robert Lee Yates Jr.

The United States of America is a complicated country. Home to many of the world's best-loved cultural icons and achievements, the nation has a darker side. With one of the highest murder rates per capita in the so-called developed world, the country has played home to some of the most violent deaths in recorded memory. Out of this spectrum of death emerges a very specific subset of criminals. The serial killers. More than any other country, America is home to a high number of mass murderers who have moved beyond the pale of regular morality.

In this book, we will examine the life and crimes of Robert Lee Yates. Though he might not be as well-known as many of the country's other serial killers, his violent crimes nevertheless left a savage impact. A veteran of the United States Army, he retired from the military and turned his penchant for violence to another end. In this book, we will attempt to discover why he made such a switch. What prompted a veteran and family man to start murdering women later in his life?

In the record books, Yates is linked with the murders of 16 victims. The majority of these victims were female sex workers, people who operated on the fringes of society, part of an ignored and disenfranchised underworld that Yates plunged into. For two years, in the Washington area, one man was able to carry out a campaign of vicious murders, leaving a trail of bodies in his wake. This is the story of Robert Lee Yates, the family he left behind, and the women he killed. It should be noted at this juncture that several names might have been changed to preserve the privacy of their real counterparts. Every action in the story, however, is true.