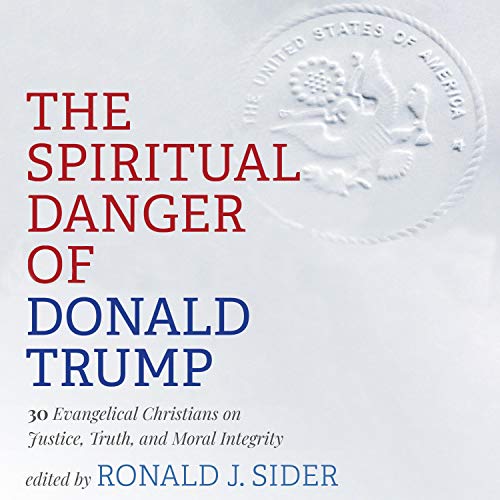 The Spiritual Danger of Donald Trump

What should Christians think about Donald Trump? His policies, his style, his personal life? Thirty evangelical Christians wrestle with these tough questions. They are Republicans, Democrats, and Independents. They don't all agree, but they seek to let Christ be the lord of their political views. They seek to apply biblical standards to difficult debates about our current political situation.

Vast numbers of white evangelicals enthusiastically support Donald Trump. Do biblical standards on truth, justice, life, freedom, and personal integrity warrant or challenge that support? How does that support of President Trump affect the image of Christianity in the larger culture? Around the world?