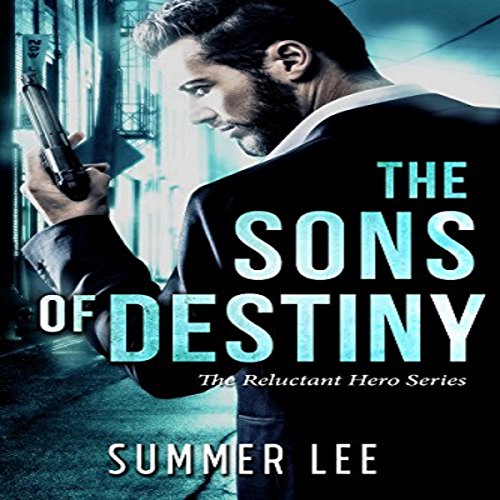 The Sons of Destiny

When Yasmeen orders Daniel's execution by her Baal worshipers, he delays her death decree. But how long can he prevail against the self-proclaimed Queen Jezebel?

Meanwhile, Magena meets Reuben, one of the 12 Sons of Destiny, descendants of Israel's ancient tribal leaders. Together, they must escape and rescue Daniel before the Jewels of Jezebel find their way into the wrong hands.

Pursued by Yasmeen/Jezebel and her demon-possessed Hive of Baal, as well as a modern megalomaniac with an army, it's up to Daniel and Magena - and the Sons of Destiny - to stop evil before it's too late. But will they ever see each other again? Will they survive the dangerous challenges in the last days?

The Sons of Destiny is the third novel in the exciting Reluctant Hero trilogy by acclaimed Christian author Summer Lee, featuring psychology graduate Daniel DiBenedetto and historian Magena Nightcloud. Together, they seek biblical artifacts and discover Christian meaning in their adventure quests.