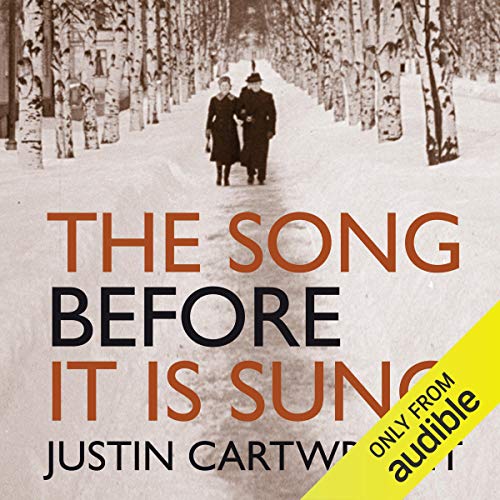 The Song Before It Is Sung

The Song Before It Is Sung

On 20 July 1944, Adolf Hitler narrowly escaped an assassin's bomb. Axel von Gottberg and his conspirators were hunted down and hanged from meat hooks, and the executions were filmed. Sixty years later Conrad Senior is left a legacy of papers by von Gottberg's close friend, the legendary Oxford professor Elya Mendel, and becomes obsessed with what they reveal and finding the brutal film.

Award-winning writer Justin Cartwright has conjured a masterwork that addresses the nature of friendship and what it means to be human, and it is a remarkable tapestry of passion, ideas, frailty and courage.

"Cartwright sets up plenty of competing ideologies in an intelligent but accessible novel that ultimately questions what lessons we can truly hope to learn from the ever mutable narratives of history." (Metro)
"Cartwright's song does truly soar." (Independent)
"Justin Cartwright's new novel is a richly detailed evocation of one of the darkest periods of history, and an eloquent exploration of human fallibility and guilt." (The Times)
"A harrowing read about Hitler and execution, from one of our finest novelists." (Independent)

Das sagen andere Hörer zu The Song Before It Is Sung