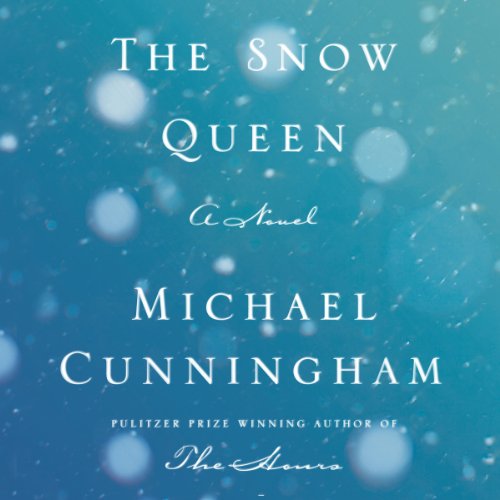 A darkly luminous new novel from the Pulitzer Prize-winning author of The Hours.

Michael Cunningham’s luminous novel begins with a vision. It’s November 2004. Barrett Meeks, having lost love yet again, is walking through Central Park when he is inspired to look up at the sky; there he sees a pale, translucent light that seems to regard him in a distinctly godlike way. Barrett doesn’t believe in visions - or in God - but he can’t deny what he’s seen. At the same time, in the not-quite-gentrified Bushwick neighborhood of Brooklyn, Tyler, Barrett’s older brother, a struggling musician, is trying - and failing - to write a wedding song for Beth, his wife-to-be, who is seriously ill. Tyler is determined to write a song that will be not merely a sentimental ballad but an enduring expression of love.

Barrett, haunted by the light, turns unexpectedly to religion. Tyler grows increasingly convinced that only drugs can release his creative powers. Beth tries to face mortality with as much courage as she can summon.

Cunningham follows the Meeks brothers as each travels down a different path in his search for transcendence. In subtle, lucid prose, he demonstrates a profound empathy for his conflicted characters and a singular understanding of what lies at the core of the human soul.

The Snow Queen, beautiful and heartbreaking, comic and tragic, proves again that Cunningham is one of the great novelists of his generation.