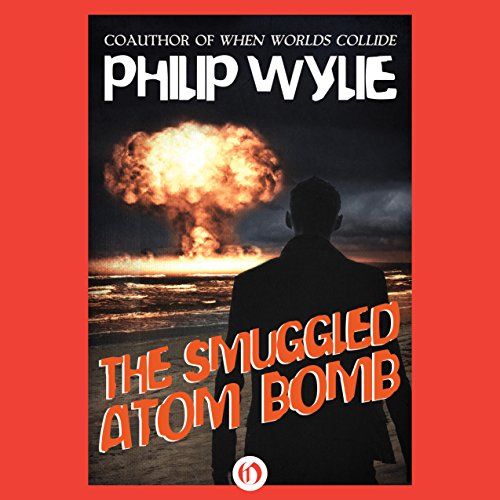 A graduate student stumbles across an insidious plot to unleash nuclear terror on America's greatest cities in a blood-chillingly prescient tale from one of thriller fiction's 20th-century masters.

Personable, good looking, and a whiz at physics, graduate student Allan Diffenduffer "Duff" Bogan has a bright future ahead of him. But while staying at the home of an invalid widow in Florida, Duff makes a discovery that freezes his blood: a cache of uranium hidden in the locked closet of a fellow guest. The FBI is initially skeptical, but Duff knows all too well what his findings portend. Suddenly, not only is his future in jeopardy, but the fate of millions of Americans hangs in the balance as well. If he cannot expose the horrific plot his nation's enemies set in motion years before, entire cities will be reduced to piles of radioactive rubble in an unthinkable nuclear nightmare stretching from coast to coast. And time, it seems, is rapidly running out.