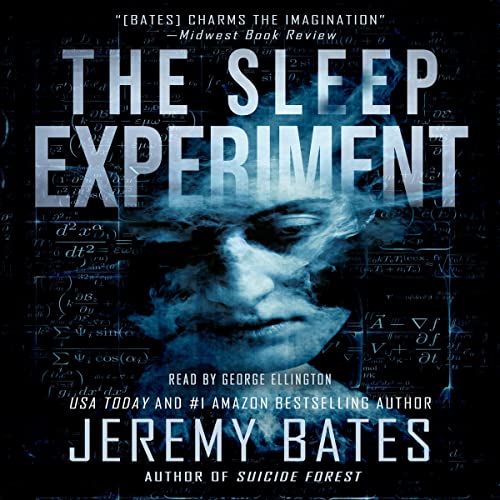 In 1954, at the start of the Cold War, the Soviet military offered four political prisoners their freedom if they participated in an experiment requiring them to remain awake for 14 days while under the influence of a powerful stimulant gas. The prisoners ultimately reverted to murder, self-mutilation, and madness.

In 2018, Dr. Roy Wallis, an esteemed psychology professor at UC Berkeley, is attempting to recreate the same experiment during the summer break in a soon-to-be demolished building on campus. He and two student assistants share an eight-hour rotational schedule to observe their young Australian test subjects around the clock.

What begins innocently enough, however, morphs into a nightmare beyond description that no one could have imagined - with, perhaps, the exception of Dr. Roy Wallis himself.