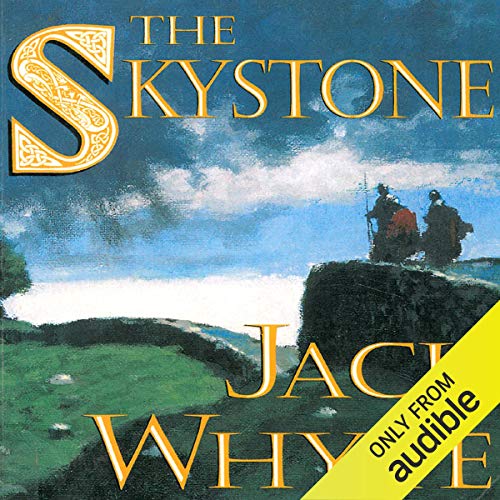 Everyone knows the story-how Arthur pulled the sword from the stone, how Camelot came to be, and about the power struggles that ultimately destroyed Arthur's dreams. But what of the time before Arthur and the forces that created him?

How did the legend really come to pass?

Before the time of Arthur and his Camelot, Britain was a dark and deadly place, savaged by warring factions of Picts, Celts, and invading Saxons. The Roman citizens who had lived there for generations were suddenly faced with a deadly choice: Should they leave and take up residence in a corrupt Roman world that was utterly foreign, or should they stay and face the madness that would ensue when Britain's last bastion of safety for the civilized, the Roman legions, left?

For two Romans, Publius Varrus and his friend Caius Britannicus, there can be only one answer. They will stay, to preserve what is best of Roman life, and will create a new culture out of the wreckage. In doing so, they will unknowingly plant the seeds of legend-for these two men are Arthur's great-grandfathers, and their actions will shape a nation . . . and forge a sword known as Excalibur.