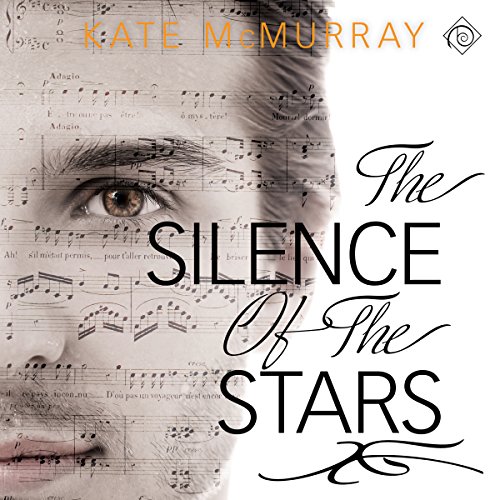 The Silence of the Stars

A spin-off of The Stars that Tremble

Sandy Sullivan has gotten so good at covering up his emotions, he's waiting for someone to hand him an Oscar. On the outside he's a cheerful, funny guy, but his good humor is the only thing keeping awful memories from his army tours in Afghanistan at bay. Worse, Sandy is now adrift after breaking up with the only man who ever understood him but who also wanted to fix him the way Sandy's been fixing up his new house in Brooklyn.

Everett Blake seems to have everything: good looks, money, and talent to spare. He parlayed a successful career as a violinist into a teaching job at Manhattan's elite Olcott School, and until four months ago he even had the perfect boyfriend. Now he's on his own, trying to give his new apartment some personality, even if it is unkempt compared to the perfect home he had shared with his ex. When hiring a contractor to renovate his kitchen sends Sandy barreling into his life, Everett is only too happy to accept the chaos - until he realizes he's in over his head.

Das sagen andere Hörer zu The Silence of the Stars