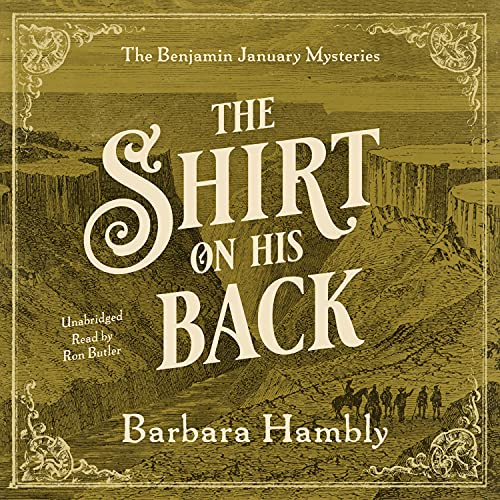 The Shirt on His Back

Benjamin January, a free Black man, physician, and musician in the American South in the antebellum years of the 1830s, ends up far away from New Orleans caught up in new adventures out West.

Abishag Shaw is seeking vengeance for his brother’s murder - and Benjamin January is seeking money after his bank crashes.

Das sagen andere Hörer zu The Shirt on His Back