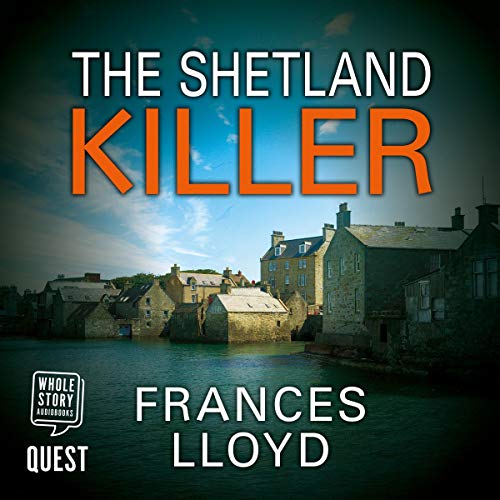 DI Jack Dawes is called into investigating the death of a woman found with her throat slit on a snowy London street, 12 days before Christmas. A man, seen standing over the body, has yet to be discovered. Then Jack is sent away to shed light on a grisly death on the Shetland Islands. The corpse of another young woman lies sprawled underneath the tower of secluded Doomdochry Castle. It looks like suicide, but DI Dawes suspects foul play. The sinister MacAlister family will do everything it can to bar Jack from uncovering the truth. As he battles to crack the clan, Jack confronts an intelligence equal to his own ⁠- in a ruthless murderer set to strike again. Will Jack make the crucial link between the two murders in time to stop the brutality?