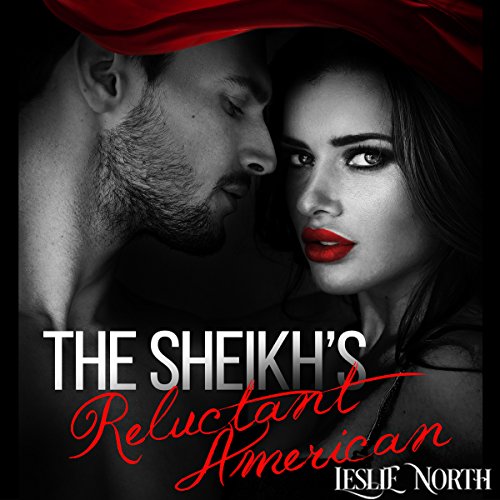 Banished Sheikh Malid Adjalane has no interest in returning to the family business under the watchful eye of his controlling father. But if Malid doesn't agree to take on a tough deal, he won't be allowed into the palace to see his dying mother. With no other choice, Malid finds himself deep in negotiations with the largest oil producer in the world. He expected hard work, but he never could have prepared himself for the gorgeous, ambitious woman on the other end of this business deal. Nigella Michaels works hard for her father's oil company, but she still has a lot to prove. It's a masculine industry, and with her dad about to retire, this deal could be just what she needs to show him once and for all that she's the right person to continue his legacy. She's always worked well with others, and this should be no exception. But not even her meticulous research could have prepared Nigella for the instant attraction she has with Malid. After so many years on his own, it won't be easy for Malid to put up with his father's terms. But with Nigella's help, perhaps they'll both learn to balance the weight of their family with their own desires.