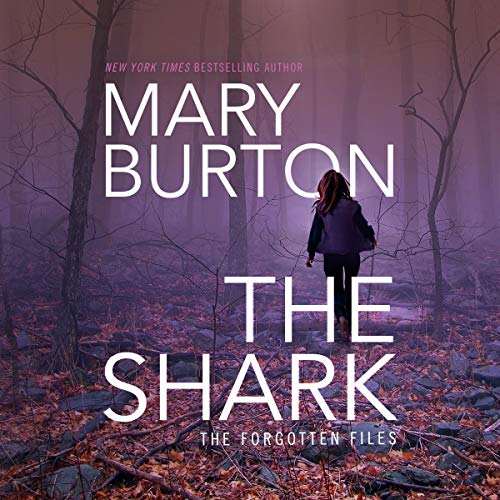 At the grisly murder scene of a teen prostitute, Virginia state trooper Riley Tatum's past roars back to haunt her. When she was a teenage runaway, she was kidnapped, drugged, and left unconscious on the streets. She has no memories of what happened, only strange recurring dreams of two men playing cards.

Former FBI agent Clay Bowman, Riley's old flame, is Shield Security's newest member. He's plagued by the unsolved case of a serial killer nicknamed the Shark who murdered girls as part of a sadistic poker game. Only one girl survived. With the Shark now bent on evening that score, Clay has a chilling suspicion: Riley is the girl who escaped the Shark's deadly amusement - and she is his next prey.

As the Shark gets ready to play his hand, can Riley and Clay stop him - or will this killer finally claim the one who got away?