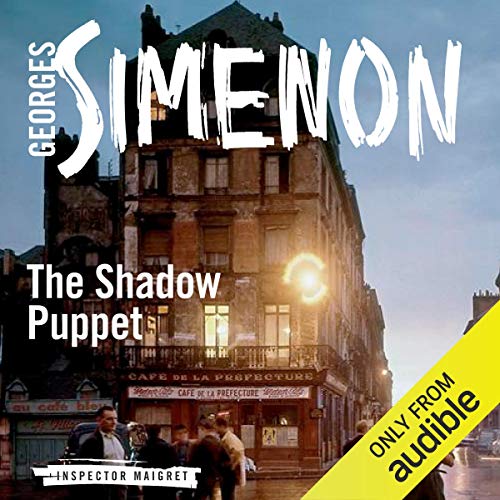 One by one the lighted windows went dark. The silhouette of the dead man could still be seen through the frosted glass like a Chinese shadow puppet. A taxi pulled up. It wasn't the public prosecutor yet. A young woman crossed the courtyard with hurried steps, leaving a whiff of perfume in her wake.

Summoned to the dimly-lit Place des Vosges one night, where he sees shadowy figures at apartment windows, Maigret uncovers a tragic story of desperate lives, unhappy families, addiction and a terrible, fatal greed.

Georges Simenon was born in Liège, Belgium, in 1903. Best known in Britain as the author of the "Maigret" books, his prolific output of over 400 novels and short stories have made him a household name in continental Europe. He died in 1989 in Lausanne, Switzerland, where he had lived for the latter part of his life.

Anthea Bell is the award-winning translator of numerous French and German works: from the Asterix comics to W. G. Sebald's literary masterpiece Austerlitz.

Audible will be producing all 75 Maigret titles.