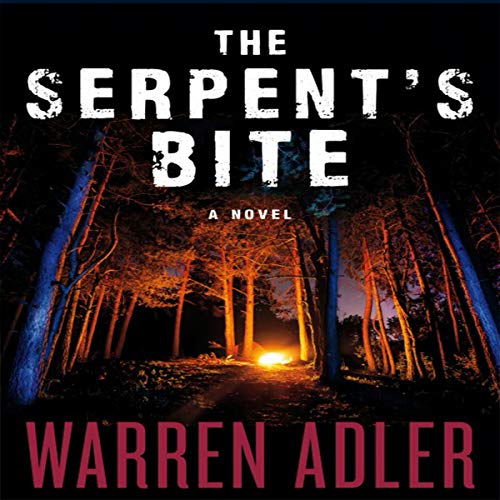 The Serpent's Bite is currently in the works as a movie with Pitch Perfect star Anna Camp co-producing and starring in the role of Courtney Temple. It's the first producing gig for Camp, whose credits include The Help, the Pitch Perfect films and HBO's True Blood.

In an attempt to reconnect with his two alienated adult children, George Temple replicates the memorable horse trek through the forbidding Yellowstone wilderness they had enjoyed 20 years earlier. But his callous children, Courtney and Scott, accompany him only to persuade him to restore the financial support he has withdrawn. As they are led by a drunken guide and a venal horse wrangler over potentially lethal terrain, their bonding experience quickly disintegrates.

Nostalgia is corrupted into a nightmare of lust, betrayal, and entrapment as the children's disturbing motives are revealed and dark family secrets are exposed. Courtney's appetite for selfish and violent pursuits establishes her as one of the most evil women in fiction, alongside the likes of Lady Macbeth. Through her, Warren Adler explores how an obsession for celebrity and blind ambition can distort familial love and turn a beloved child into a grotesque monster. As he did in the iconic The War of the Roses, Adler paints a frightening picture of the American family, only more sinister.