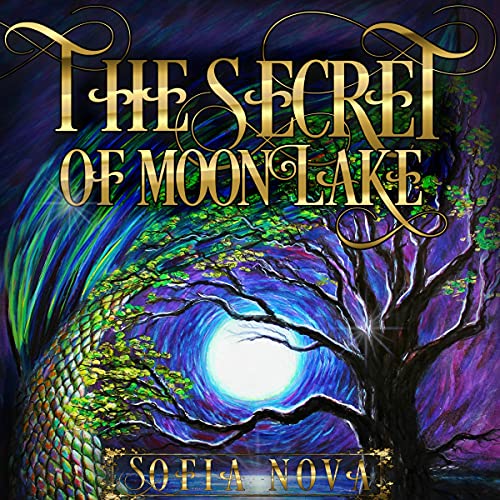 The Secret of Moon Lake

When 14-year-old Sam Lawrence stumbles across a magical medallion, eerie things begin to happen in the city of Moon Lake. Sam realizes that the legends might actually be true when he discovers Aurelia, a mysterious mermaid who has been trapped in the lake for 300 years.

As Sam’s friendship with the mermaid increases, so does the power of the medallion.

Sam slowly begins to understand that the medallion is even more powerful, and he loves it. But could the medallion’s revealing power become more dangerous than he thinks?