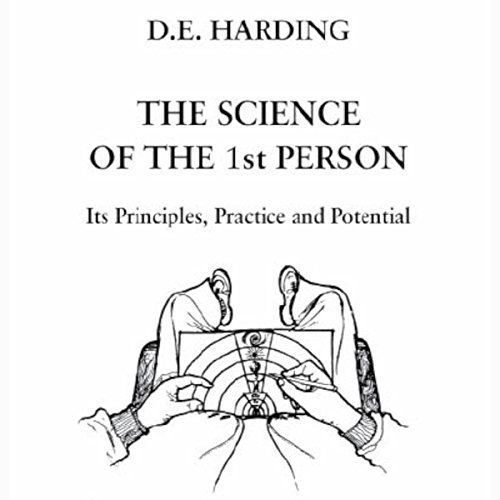 The Science of the First Person

The Science of the First Person

It claims that Enlightenment is more truly scientific than science itself; and that, without Enlightenment, science is only half the story and therefore full of contradictions, of insoluble problems both theoretical and practical. It shows how, when at last one turns one's attention round and ceases to overlook the Looker - the First Person at the near-end of one's microscope or telescope or spectacles - these contradictions are resolved. Some 37 examples are given, taken from such diverse fields as physics, mathematics, semantics, epistemology, and psychotherapy, to show how nothing less than Enlightenment makes sense and works out.

The listener will find that Enlightenment is not, after all, an unattainable mystery, but perfectly natural and instantly accessible to anyone who carries out the simple test - the basic experiment of the Science of the First Person - which this audiobook describes.

I'm all in for the exploration of spirituality, but deeply disturbed by his anti-science sentiment expressed after the 30th Chapter. There doesn't have to be such a confict between the so-called science 1 and science 3 at all.